Cannabis seeds are a very interesting ingredient in any diet.

From sports enthusiasts to those who want to lose a few kilos and gain health, it is a food rich in healthy nutrients and with a minimal calorie intake.

Cannabis seeds are a very interesting ingredient in any diet. From sports enthusiasts to those who want to lose a few kilos and gain health, in fact, it is a food rich in healthy nutrients and with a minimal calorie intake.

As nutritional studies delve deeper into the subject, cannabis seeds are becoming increasingly popular on the spice shelves of Italian kitchens, alongside numerous other exotic ingredients such as flaxseed, Japanese seaweed, Cayenne pepper, Sichuan pepper, saffron and so on.

These are exotic flavours that, although not part of our culinary tradition, leave plenty of room for experimentation, creativity and, of course, well-being.

However, cannabis seeds are not only a great ingredient for cooking, but also an innovative decorative solution for your balcony.

The two aspects can easily be combined with fast flowering cannabis Plants, from which you can obtain seeds.

WHAT ARE FAST FLOWERING SEEDS?

These types of seeds belong to cannabis hybrids that have been selected in the laboratory to ensure that the seeds are ready to grow, flower and be harvested.

These are auto-flowering seeds from across between Sativa or Indica and the Ruderalis species, which originated in Europe. The Ruderalis genes give the plant an accelerated growth rate and a small size, making it suitable for growing indoors or on a balcony.

Fast-flowering plants need about 12 hours of light, which is why it is best to plant them in early spring, when temperatures become milder and, above all, the days have a good balance between daylight and night.

You don’t have to worry about exposure to the sun, as these varieties love the warmth of sunlight. This helps to keep them healthy and to preserve the vibrant color of their foliage.

One is always inclined to be skeptical when hearing cannabis referred to as an ornamental plant. In fact, people forget that the hemp plant is an explosion of vigor and lushness.

It is one of the most vital plant species that can be cultivated in a domestic or urban environment: the speed of growth, the number of buds and the immortal charm of the large, lively leaves make it an excellent aesthetic element for both indoors and outdoors.

Depending on the genetic prevalence of the Indica or Sativa species, very different phenotypes can also be appreciated.

Indica varieties tend to be bushier in shape, which brings out the intense leaf colour and aromatic character of the species. The different Indica-dominant fast-flowering varieties have different aromatic scents depending on the species, ranging from lemony to fruity.

The latter, on the other hand, tend to have sparser foliage that allows a glimpse of the main stem and creates an impression of height development. This is a variety that connoisseurs call ‘explosive’ because of its lushness.

The predominance of Sativa genes causes it to develop large leaves and well-defined branches, recalling the tropical environments in which it grows. The less intense colour of the Indica varieties is also perfect for adding warmth and vitality to spaces.

Fast-flowering varieties are particularly popular because of their very fast-growing characteristics. The average time from germination to flowering is 7 to 9 weeks.

The flowering phase also lasts a couple of weeks, after which the seeds can be collected for use in cooking.

The fast-flowering varieties, as mentioned, are auto-flowering. For this reason, it is possible to obtain several harvests over the course of a useful season: from the beginning of spring to the beginning of autumn there are 20 to 24 weeks, which is sufficient for three different harvest cycles.

After this period, the plants end their photoperiod of production due to the increasing scarcity of heat and light hours. During the colder periods it is also advisable to move them indoors.

Although fast-flowering auto-flowering plants have cold-resistant Ruderalis cannabis genes, they are more suited to temperate climates. In fact, Ruderalis usually grows on the plains of Russia and Mongolia and is used to cold winters.

However, the variety is a hybrid and has Sativa or Indica genetics, which are not used to being exposed to cold or strong winds.

In general, it is the best solution for growing your own cannabis seeds for use in the kitchen.

CANNABIS SEEDS IN THE KITCHEN: WHY SO HEALTHY?

A few scientific studies, such as one published in the US National Library of Medicine, have exploded the habit of using cannabis seeds for food preparation, attesting to the nutritional richness of cannabis seeds.

They contain high concentrations of: 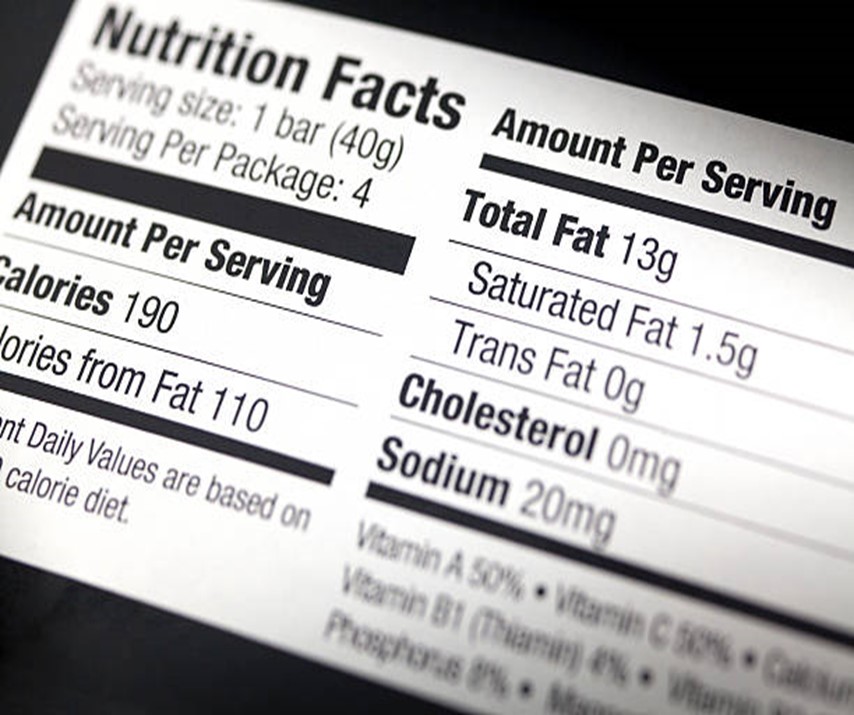 THERAPEUTIC USE OF CANNABIS

But that’s not all, we should also consider its use for treating chronic pain in many diseases. At the therapeutic level, for several years now, many studies have led to the scientific consideration of proven benefits from the curative and controlled use of cannabis.

As of today, it is possible to find in some pharmacies throughout Europe, the first medical cannabis for sale, produced entirely in Italy at the military chemical pharmaceutical plant in Florence.