Today we hear a lot about coconut oil and its properties, both in the nutritional and cosmetic fields.

It is a very resistant oil to oxidation and polymerization, it is therefore very stable and can be used in the kitchen without the risk of the formation of carcinogenic products. Oil or butter are similar terms as the low melting temperature means that this “oil” is solid above 24 ° C and liquid below this temperature, so depending on the season, in summer we find it in the form of oil and in winter it’s like butter. 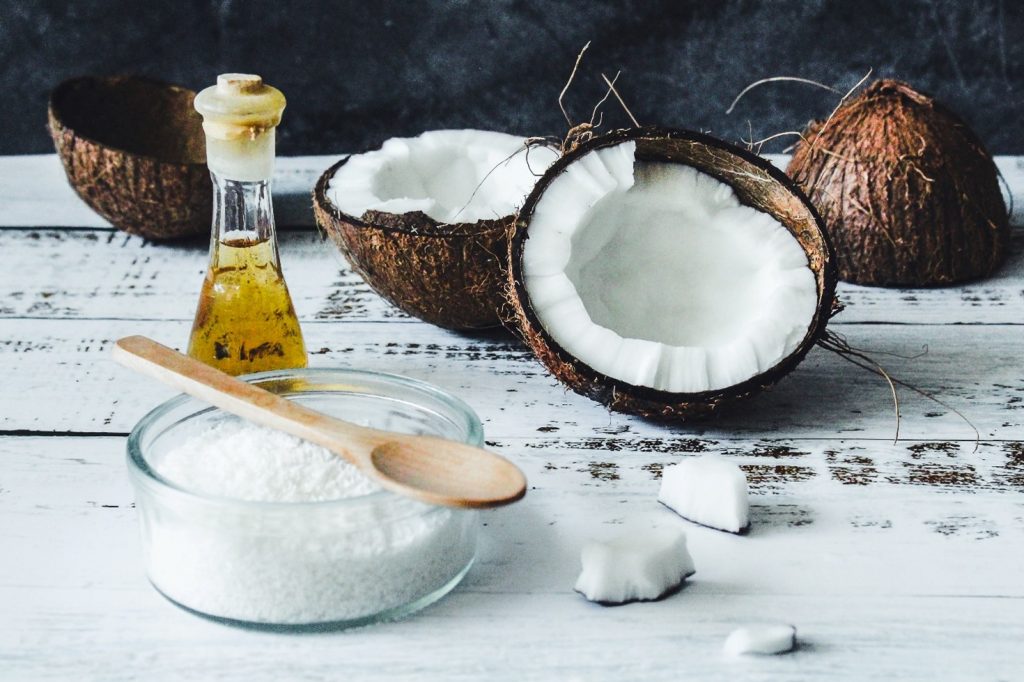 Coconut oil is a vegetable oil rich in saturated fatty acids: used in moderation it can be very useful in the kitchen for some sweet and savory recipes.

This particular vegetable oil is obtained by pressure from the pulp of the coconut and is subsequently refined. Coconut oil has been used for some time in the kitchen in much of the world and lately it is also enjoying success in our country, especially among those who have chosen a vegan or vegetarian diet.

Coconut oil is in fact praised for allegedly beneficial properties on health: it is recommended for example in case of high cholesterol and to reduce the risk of cardiovascular disease. In fact, coconut oil is made up of 93% saturated fatty acids, which makes it a very unhealthy food when consumed in large quantities.

A diet rich in saturated fats is in fact associated with a greater risk of atherosclerosis and cardiovascular disease. This doesn’t mean that coconut oil shouldn’t be used, but it definitely shouldn’t be abused.

In the kitchen, coconut oil has many uses.

It can be used for stir-frying meats, fish and vegetables, in the wok or for cooking in the oven. It is particularly suitable for making an oriental-flavored curry or a rich bowl with mixed vegetables and chicken, to be cooked in the oven. Raw, it can be emulsified with lemon juice, mustard and cold aromatic herbs, to obtain a particular vinaigrette, and is also excellent spread on a slice of bread or as a component of smoothies. Furthermore, coconut oil is excellent in desserts, proving to be a valid substitute for butter for intolerant and vegans: delicious muffins can be obtained with melted coconut oil, honey, egg and flour, and of course dark chocolate.

However, it should be noted that when replacing coconut oil with butter, it is good to weigh 25% less than the dose of butter provided because, as with olive oil, coconut oil is made up for the his whole weight from fat.

Also for this reason, it is advisable to increase the liquids in the recipe by 25%, to ensure the correct dose of humidity for cakes and muffins. 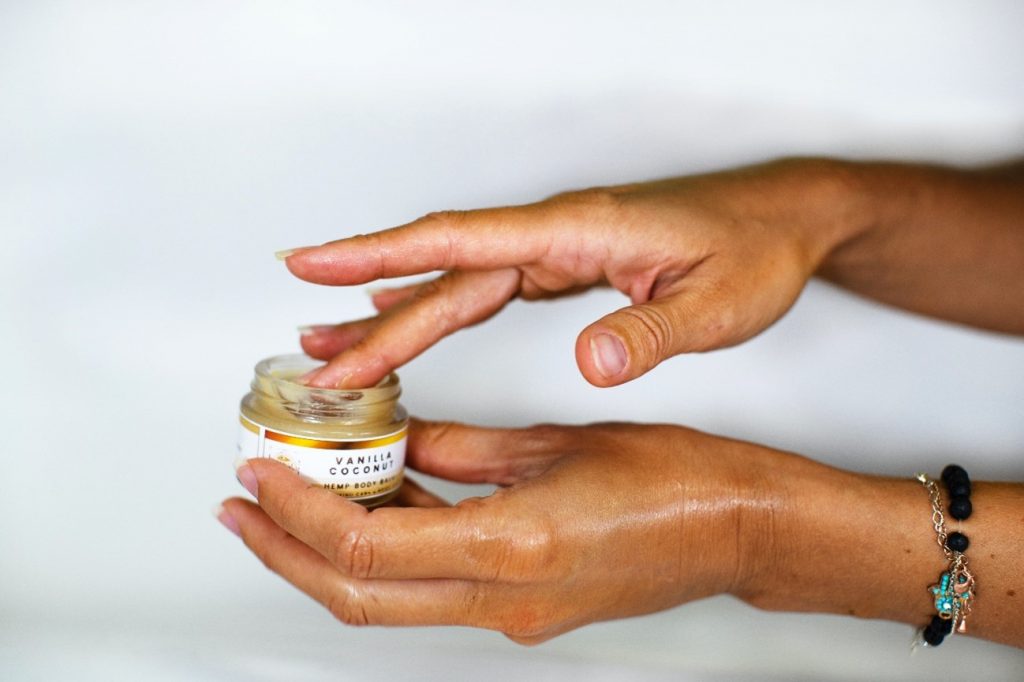 The countless properties of coconut oil have significantly increased its popularity and, alongside all the gastronomic benefits, it is also distinguished by its antioxidant and emollient properties, which mean that this product is also widely used in the world of cosmetics.

Therefore, the properties of coconut oil are different and there are valid reasons for not losing sight of this precious ally of our body.