The many uses of cannabis seeds in kitchen

During the course of history, man has always explored new food realities to widen his diet as much as possible, certainly for a matter of new combinations of flavors but also to favor a certain biodiversity that would allow intensive farming or aggressive crops to catch the breath a little. 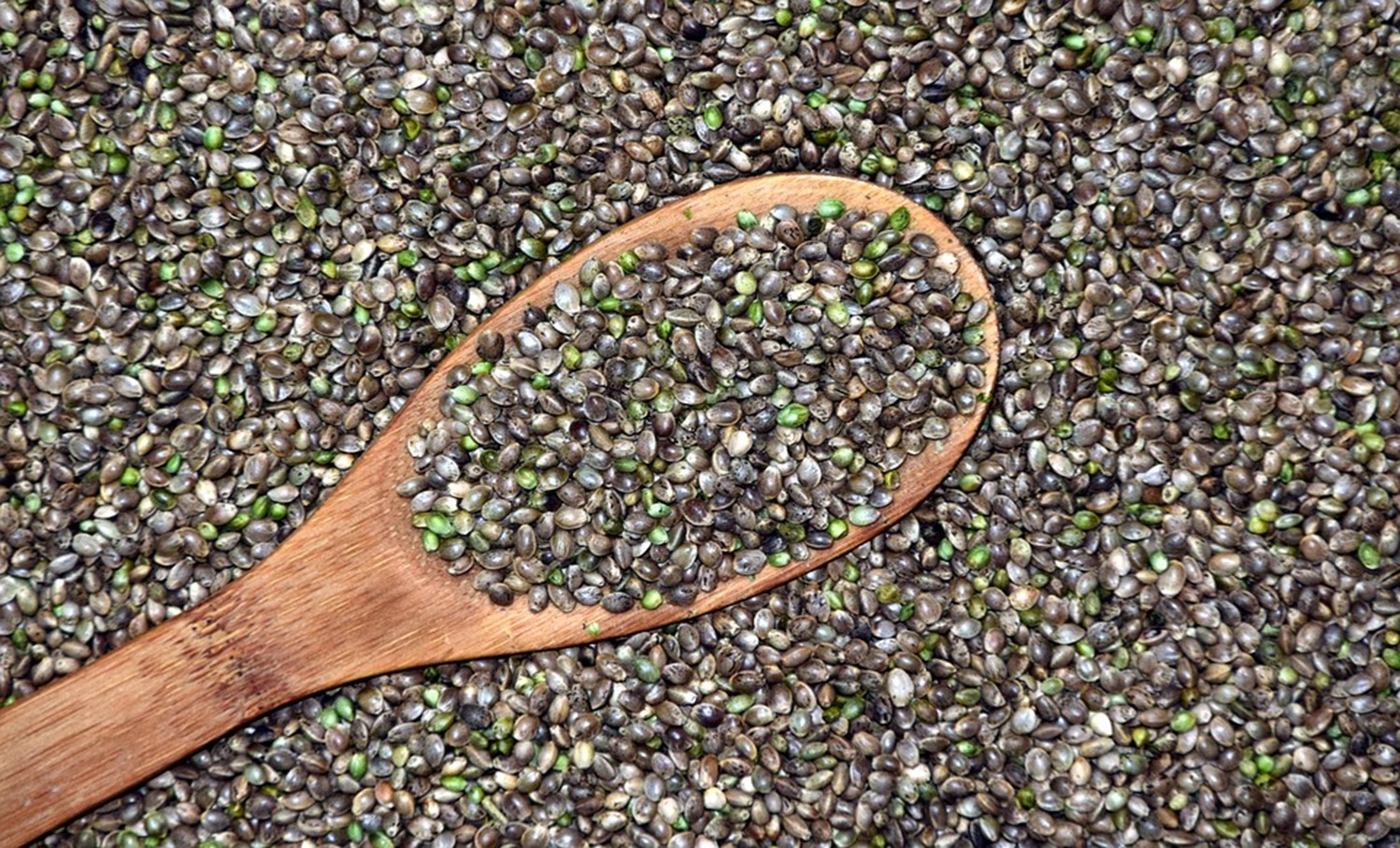 In recent decades, industrial and technological progress have put the conditions of the ecosystem at risk with continuous emissions of pollutants. Intensive livestock farming is also causing the atmosphere to collapse due to continuous gas emissions.

For this reason, more and more attention is paid to all those products that were previously mistreated but which now represent a great possibility for our health and the planet’s.

One of the products that is gaining ground more than others on the market is certainly the cannabis seed.

The cannabis seed has also a very great nutritional value: 100 grams of cannabis seed contains approximately 464 calories (about 1552 kJ), but is rich in essential fatty acids such as linoleic acid (33mg) and alpha-linolenic acid (20 mg). We find also 31 g protein, vitamins A, B1 , B2 , B3 , E, PP or K and minerals such as calcium, phosphorus, zinc.

In addition cannabis seed has a very great potency against the harmful substances contained in cannabis. In fact they contain many anti-inflammatory properties that help to reduce pain of several diseases such as rheumatism, cancer or inflammatory bowel disease, thanks to their content of cannabidiol.

Cannabis seed is also used for its relaxing effect: cannabis contained in seed can be used in domestic remedies thanks to its sedative effects . Scientists have discovered that cannabis helps the brain to create serotonin which regulates moods and emotions. The cannabis seeds are one of the best natural antidepressant.

With a taste and texture reminiscent of hazelnut grains, cannabis seed is a truly versatile product in the kitchen.

If you want to eat cannabis seed, you can do it immediately in a raw form and they are even more nutritious than when they are cooked, because during the cooking process part of the nutrients contained in cannabis seed dissipate. In addition, thanks to their flavor, they taste delicious when eaten raw with all sorts of desserts. 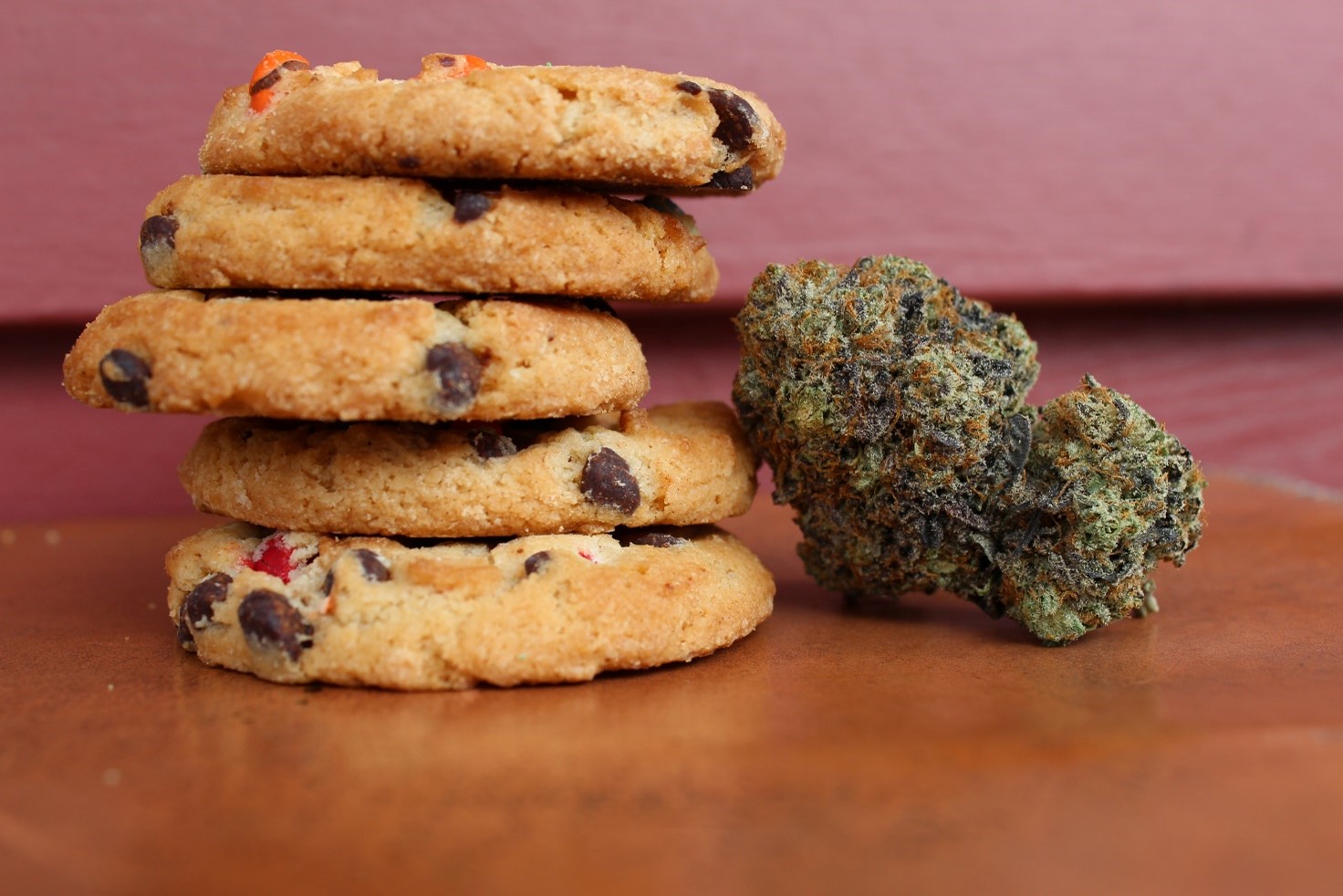 In fact, cannabis seeds can easily replace the most common nuts in our plates because they offer a greater nutritional value and are less caloric. In addition to their high content of polyunsaturated fatty acids (which is very good for the heart), cannabis seed contains many other nutrients such as phosphor, calcium, iron or potassium.

The cannabis seeds have been used since ancient times around the world to make breads and cakes like cannabis bread or cannabis cake, which was known by the Romans and spread through Europe during medieval ages.  Cannabis seed contains 10% protein which is much more than what we find in standard flour so you can replace it without affecting your food with cannabis seed for example when making pastries or cookies.

If you wish to try using the cannabis seeds in your preparations  you can now buy them in stores, for example at specialised cannabis shop .

We know that cooking with cannabis seeds is not very common but if you want to try something new we are sure that you will enjoy the taste of cannabis seeds, especially since they also have many health benefits so cooking with it would make your food healty and tasty.