The Mediterranean diet is often mistakenly identified as a list of foods which constitute a balanced source of energy but in reality it is a nutritional model that is inspired by the eating habits of the three European countries that overlook the Mediterranean basin: Spain, Italy and Greece.

Over the years, Cyprus, Croatia, Portugal and Morocco have also been included in that list of countries.

This model contemplates a healthy and balanced diet, free of fats and foods of animal origin but rich in vegetables and cereals.

In 2010, UNESCO declared the Mediterranean diet an intangible cultural heritage of humanity, a lifestyle to be taken as a model by virtue of its health benefits. 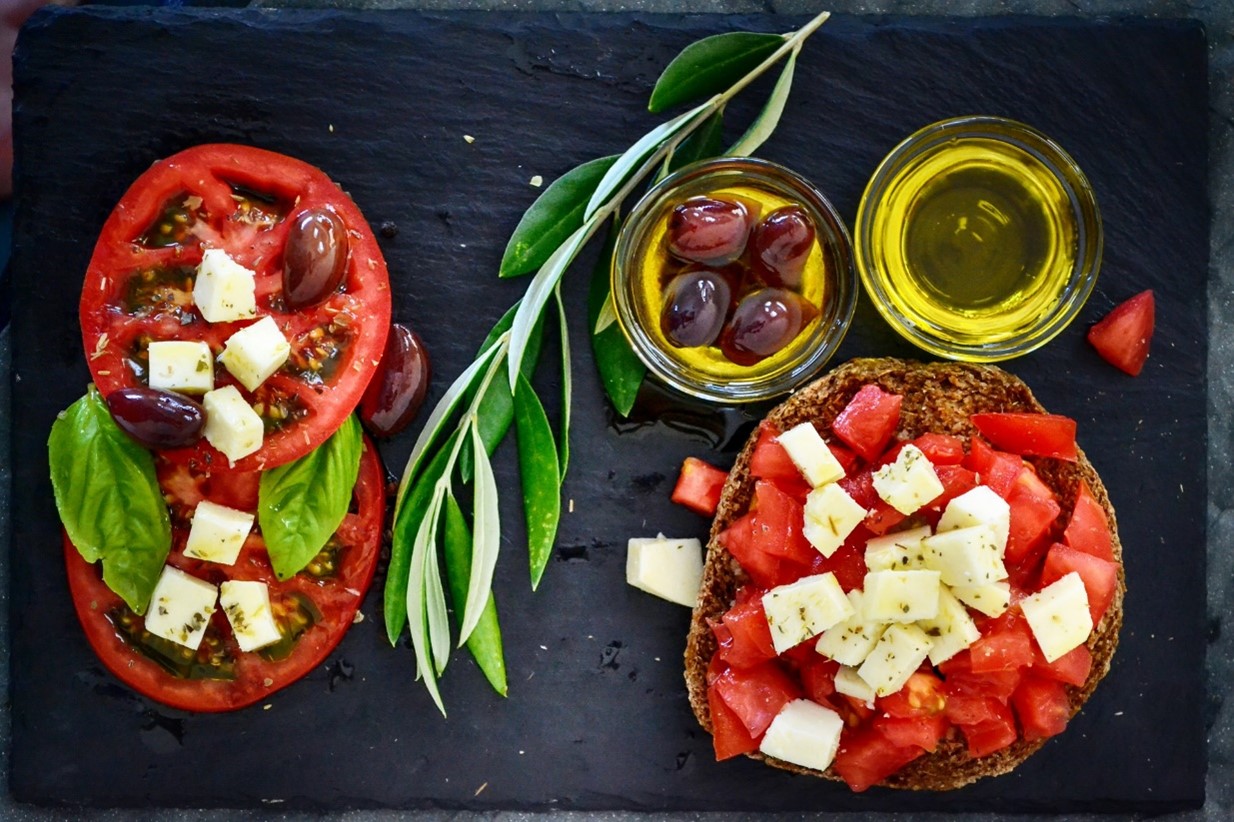 When was the Mediterranean diet born?

Over the years, many studies have been carried out on nutrition and its contribution to human longevity.

Some scholars of the early twentieth century, in fact, comparing the incidence of some types of foods on the frequency of cardiovascular disease, noted how entire populations suffered more than others precisely because of the diet they supported.

The Mediterranean food model is being studied for the first time by Ancel Keys, an American epidemiologist and physiologist who observes post-World War II eating habits in Italy, Spain and Greece where the world conflict has left only poverty and scarcity of resources.

In many areas of these countries, poor technology and disastrous economic conditions favor a very frugal lifestyle and a poor diet, consisting mainly of cereals and vegetables, with very limited quantities of meat.

Through the years and studies, Keys and his team compare populations with food traditions, lifestyles and the incidence of cardiovascular diseases very distant from each other and therefore identify a balanced diet model that over the decades will change into what is defined the food pyramid of the Mediterranean diet.

The food pyramid of the Mediterranean diet

The key points on which it is based are: 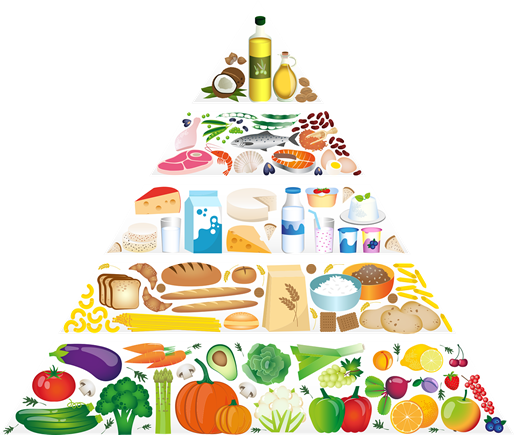 The eating style dictated by the Mediterranean diet is therefore based on the consumption of different foods of plant origin with low calorie density such as fruit, vegetables and oil and in this sense is gaining ground the use of different raw or cooked seeds, such as for example cannabis seeds, used as a substitute for dried fruit in grains.

The food composition of the diet by its nature reduces the incidence of cardiovascular diseases, heart attacks, neurological diseases, senile dementia and even the onset of tumors.

Cereals, especially whole grains, are rich in proteins, vitamins and also in mineral salts such as magnesium and selenium. They are characterized by a high content of fibers that help the intestinal tract and protect it from the onset of tumors and also have a very low calorie content and are therefore suitable for different types of slimming diets.

We can therefore say that the Mediterranean diet is considered one of the healthiest, it is suitable for all individuals and all ages. It has no contraindications and is also recommended in the presence of pathologies thanks to its many beneficial properties.